Today, I came across some pictures from a Turkey Trip in 2009. We took an excursion to find out a little bit about the Nomads in Turkey. 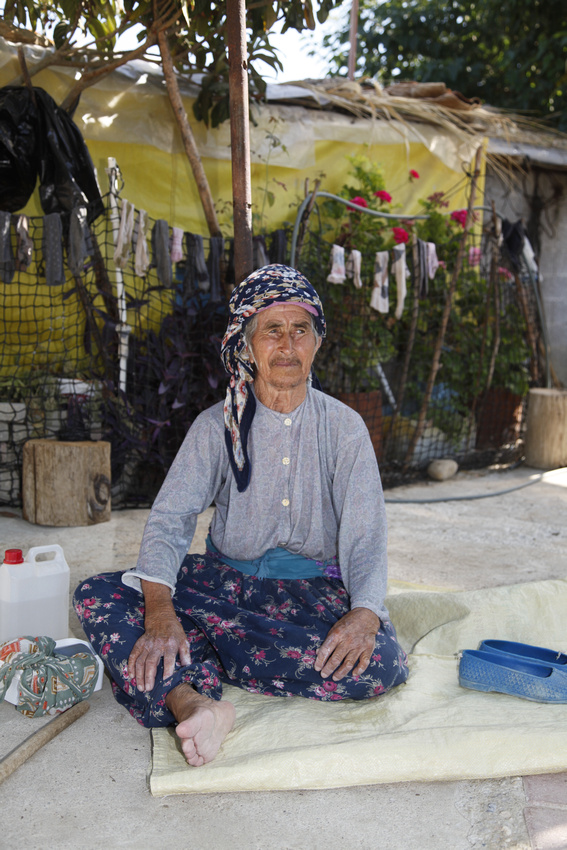 Throughout the coastal region of Turkey you will come across groups of nomadic herders, the yörüks, who in the winter come down to the pastures by the coast and in the summer, when the sun shrivels the vegetation on the coast, travel up into the mountains, where there is sufficient grass for the animals until the autumn rains again regenerate the pastures on the coast. You will see a few of the traditional black goat-hair tents, usually covered in plastic sheets nowadays, of the truly nomadic yörüks, though many now have more permanent houses on the coast and in the mountains. In other parts of Turkey there are larger numbers of these Nomads, who carry everything with them on donkeys and camels along with their flocks of sheep and goats. To control the large flocks of sheep and guard their property the Nomads have large dogs. They are usually bred in the East to take on the wolves that used to, and sometimes still do, attack the flocks, and these large dogs could successfully and will take on a wolf. 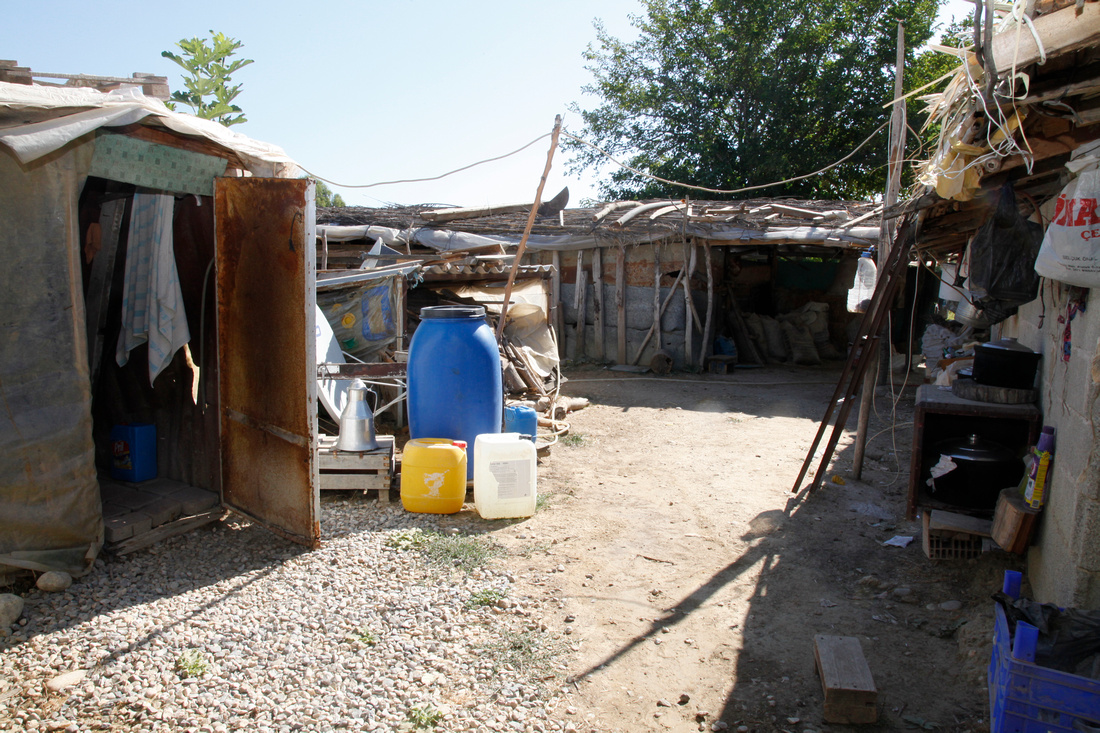 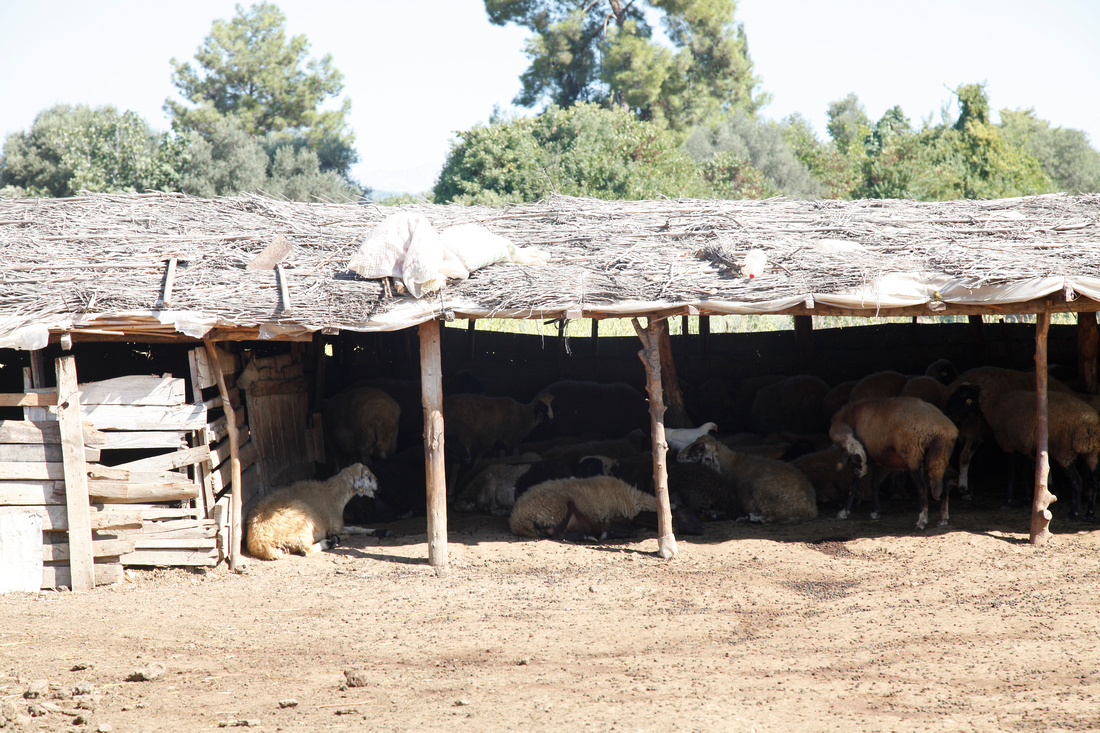 Though the life of the yörüks is becoming less nomadic in modern Turkey and they are losing many of their traditions, they still make superb clothes with patterns and colors particular to the clan and region they belong to. The dress of these nomadic herdsmen has changed and though you still see some in the black shaggy goats-hair capes, more and more have adopted western style dress. The women more traditionally wear the 'Salvar', the baggy trousers and short jacket, usually in a floral material, and on their heads a scarf cleverly arranged and knotted so it looks almost like a hat. 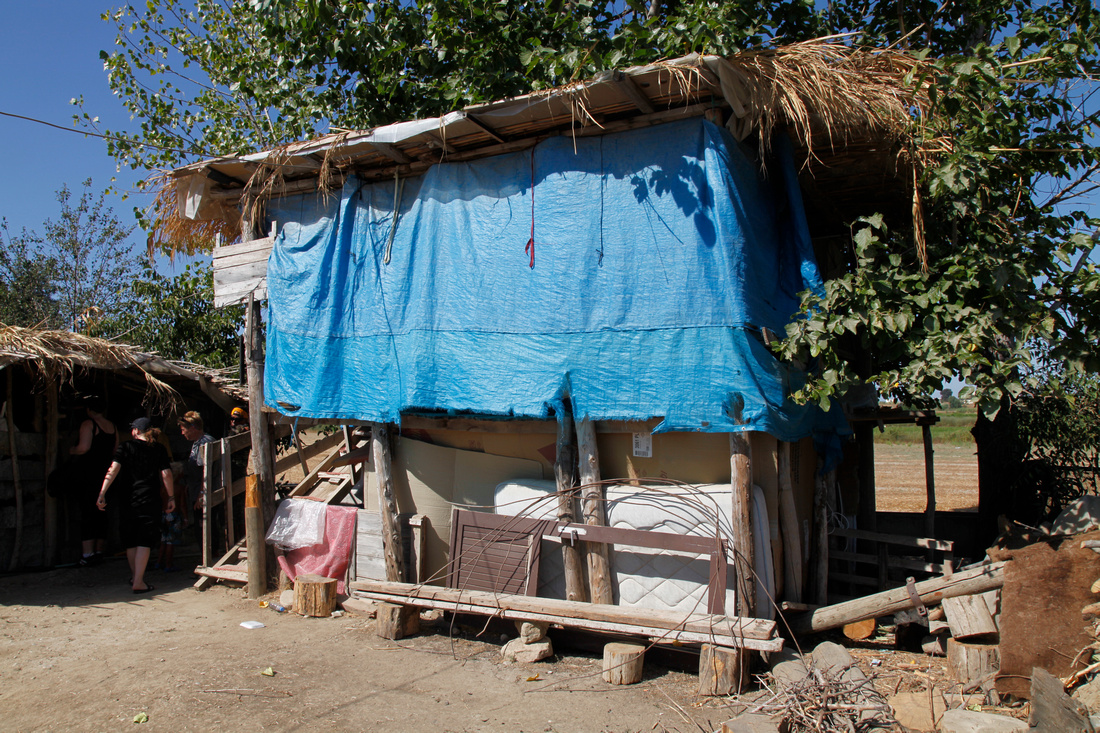 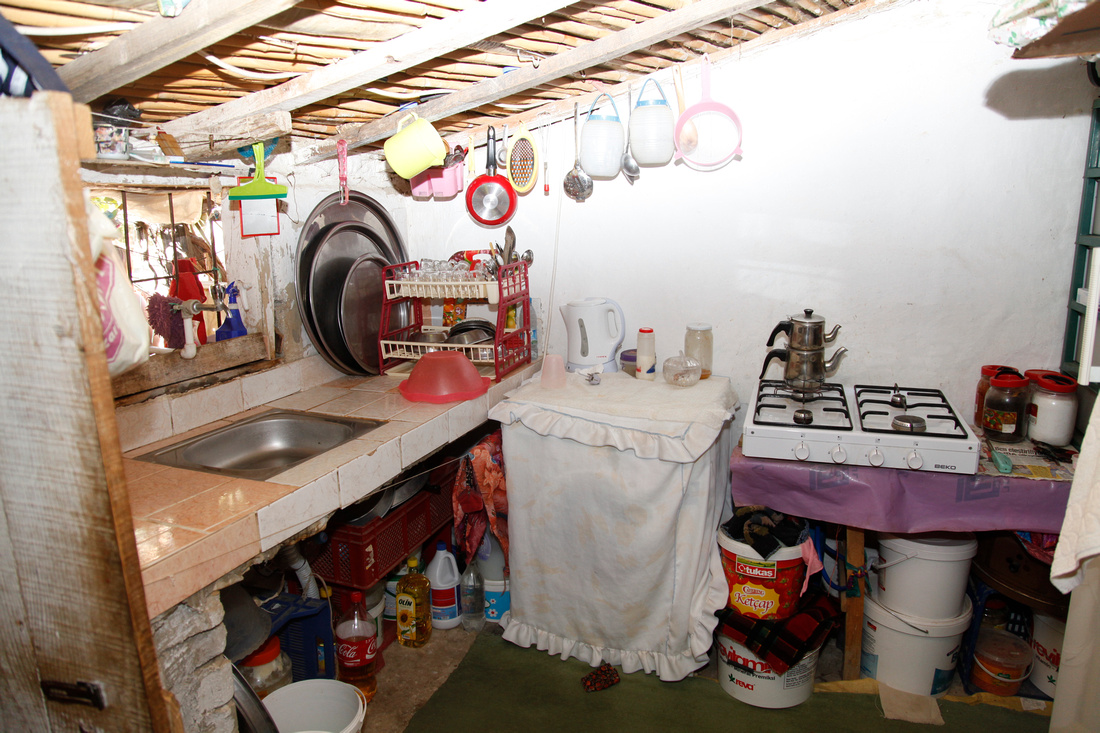 The Yörüks are not gypsies as is sometimes suggested. Their origins are probably from the indigenous peoples of Anatolia and it is likely they were here before the Turcoman Tribes migrated down from the North. They do not wander the length and breadth of Turkey, but have definite routes and areas in the lowlands and highlands bordering the coast. They are a proud people who have to some extent been left behind in rapidly modernizing Turkey and their traditional routes and rights would appear to have been overlooked as roads are cut through the country and property is snapped up by developers. 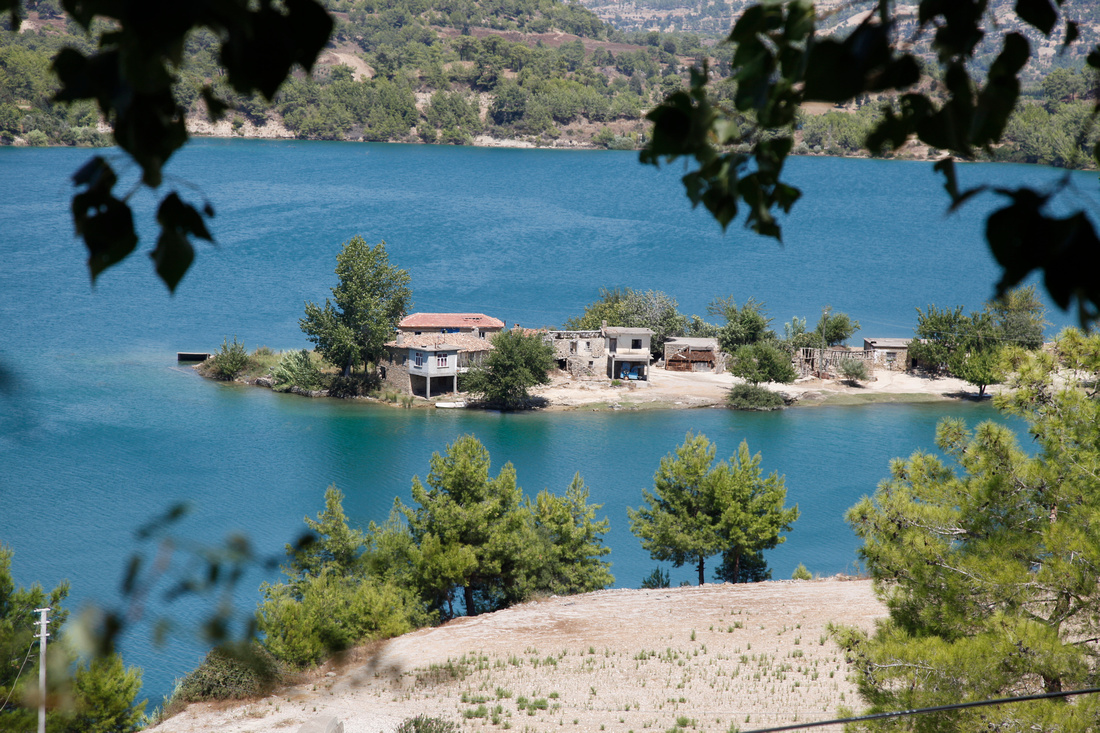 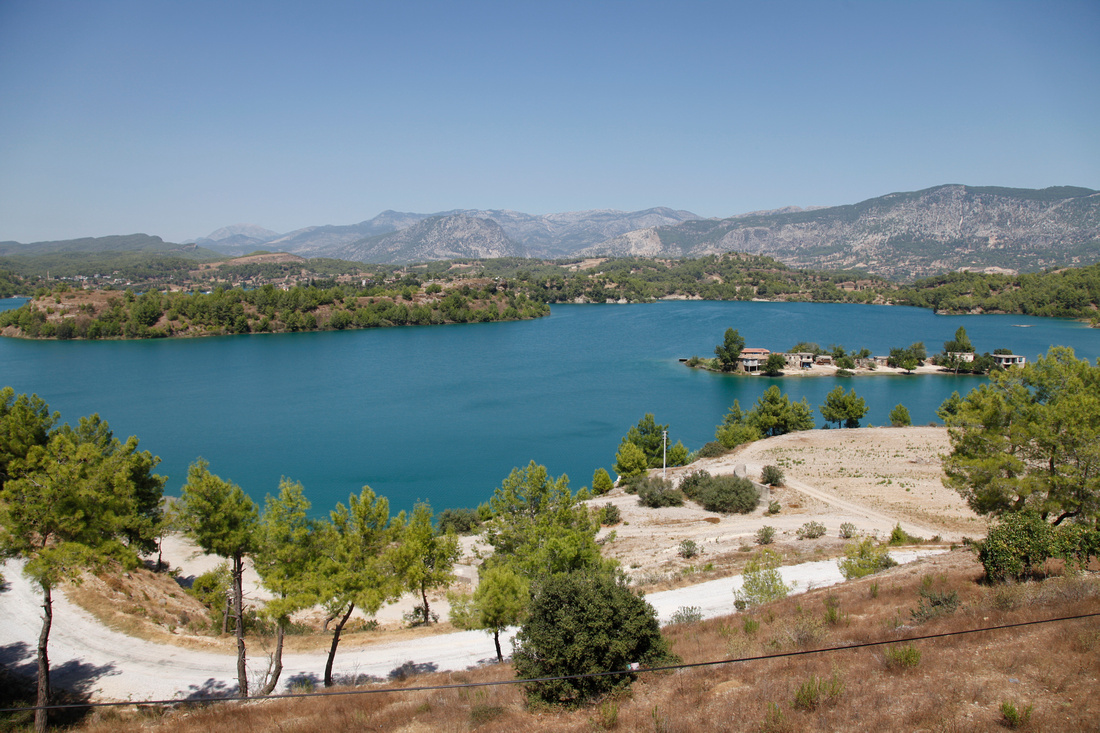 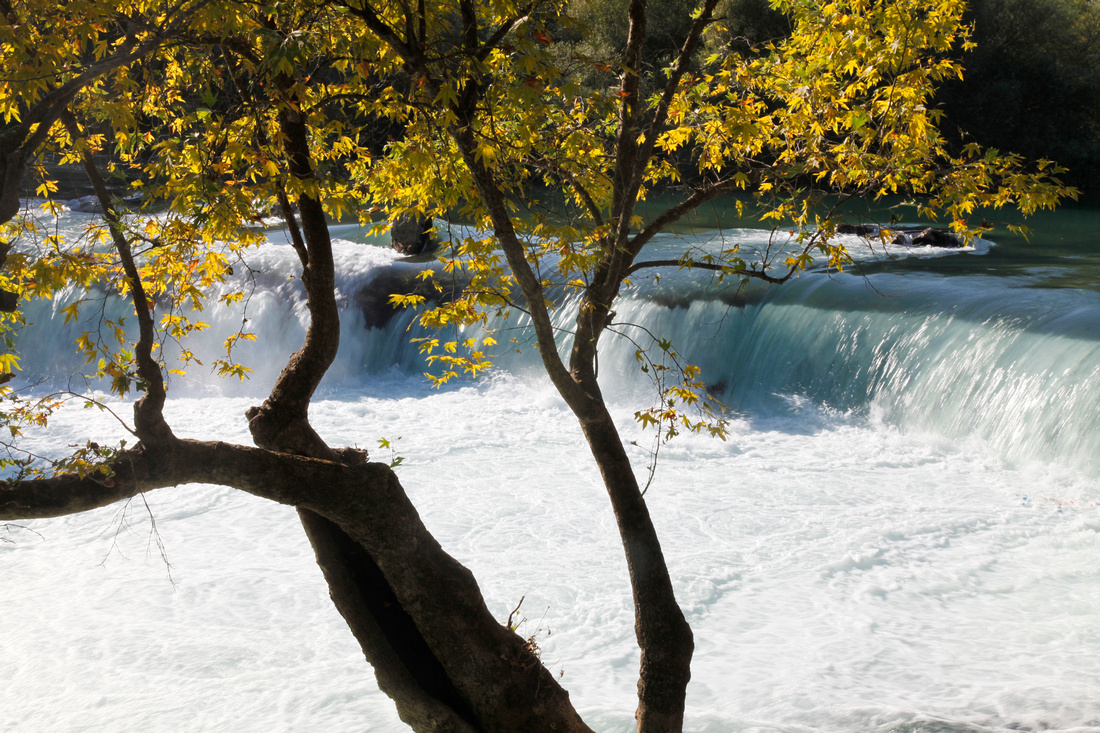 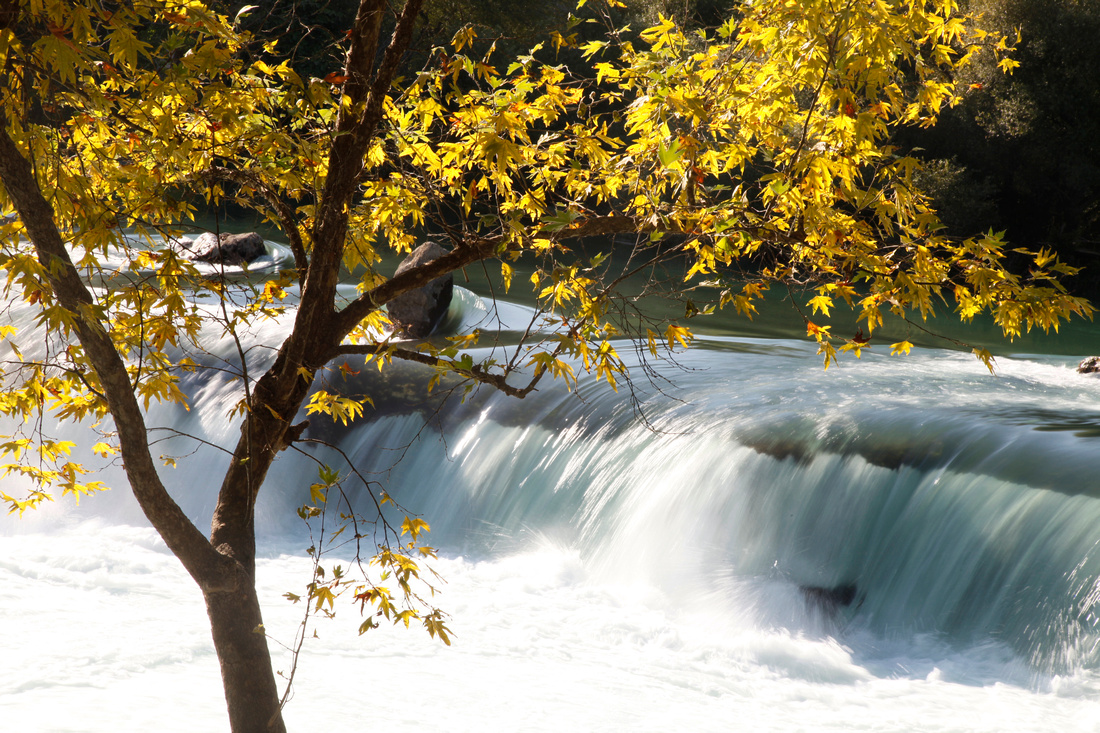 I love this image of a Nomad and couldn't help digital painting it. 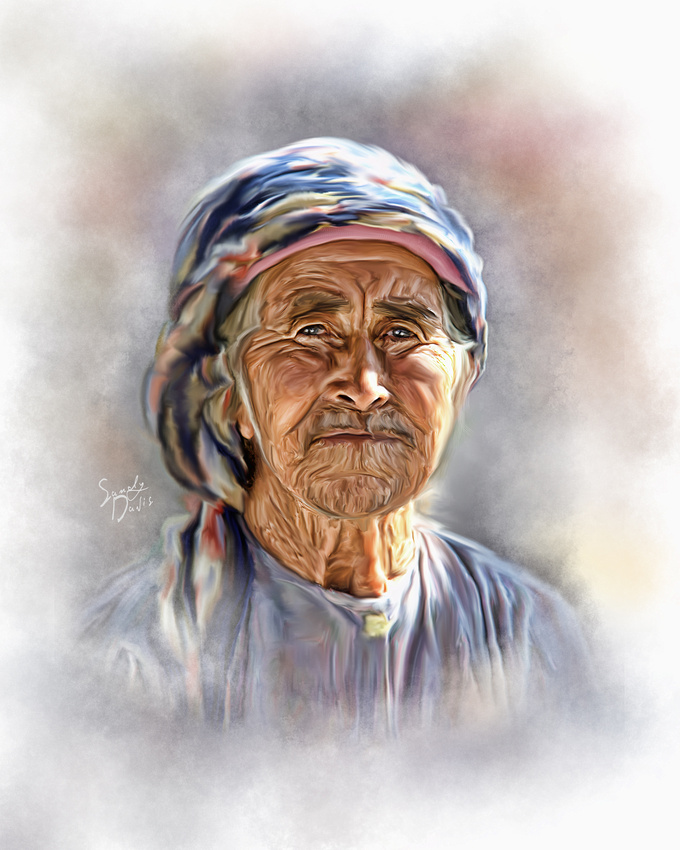